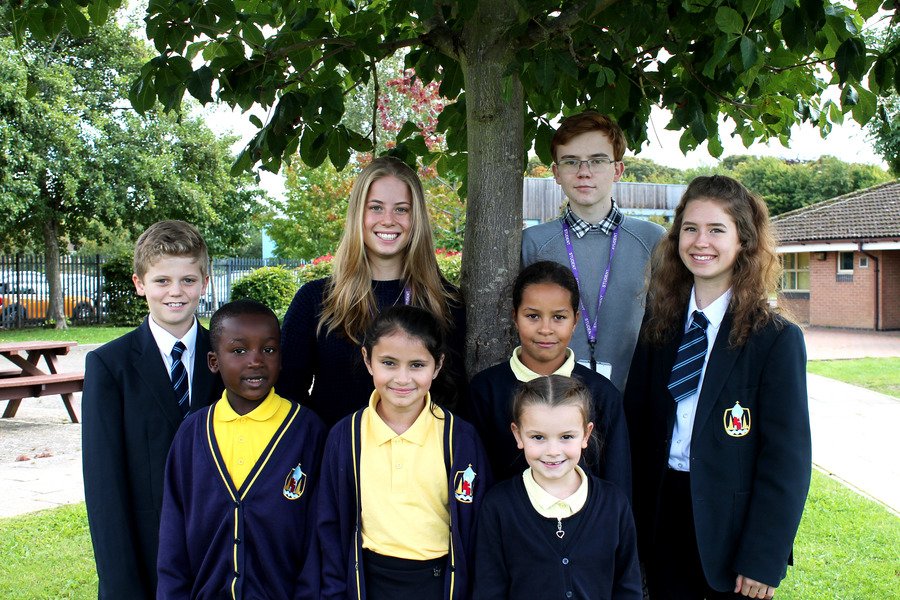 The DfE guidance advises that the fundamental British values which schools should promote are:

All DBMAC academies, including St Gregory’s, will take steps to promote British values by: